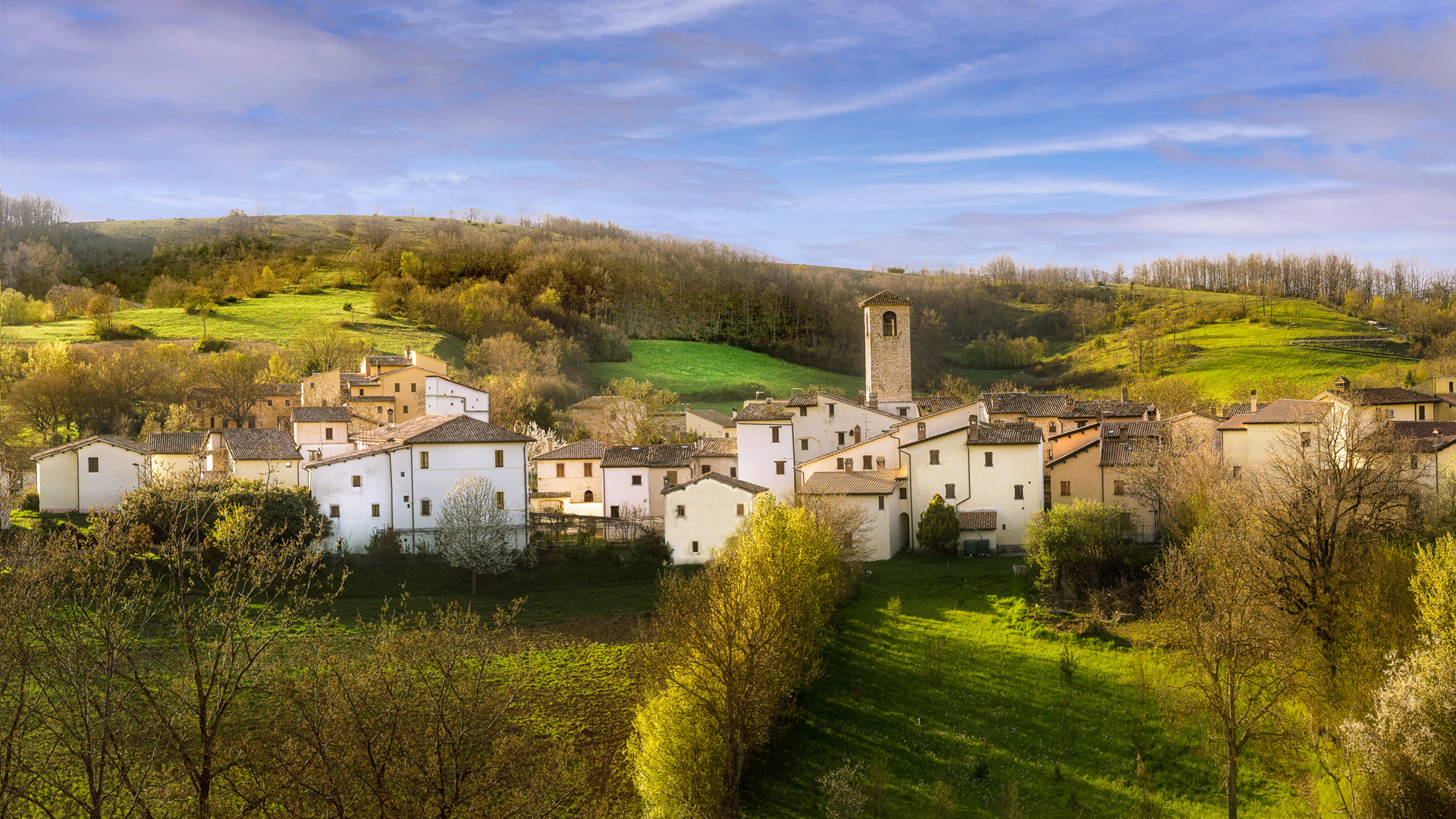 The History of the Castle

During the Middle Ages many defensive works were built in the mountains of Spoleto as various fortifications. One of them was Castello di Pupaggi which was urbanistically modified as a fortified village in the following centuries because of its geographical position. It is noteworthy that the characteristic basements which dates back to the XI th century, are fully restored with their unsquared stone vaults. The castle was also important in recent times as a hunting place for 'Palombe' shootings. Due to its historical and architectural importance, it became binding object by the ministry for Cultural Heritage and Activities. 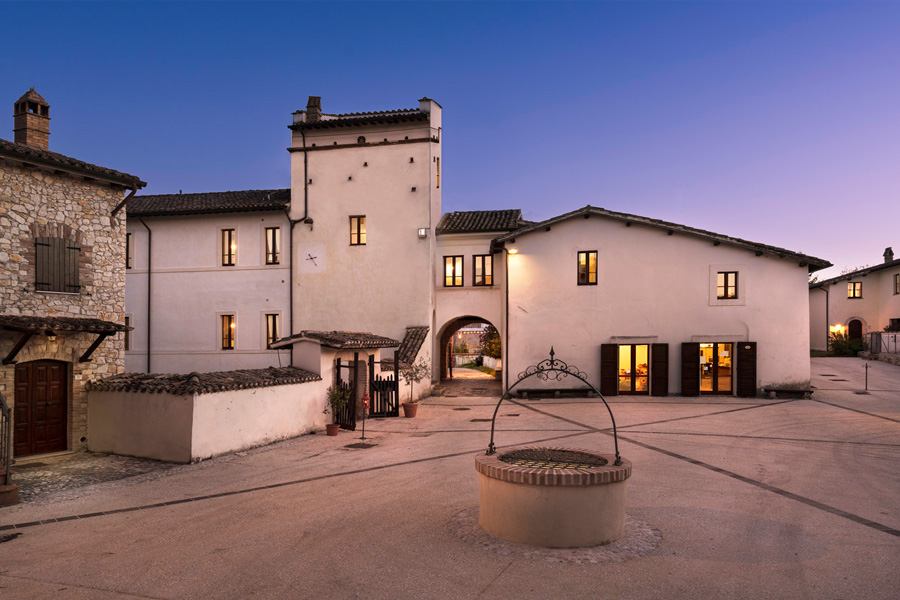 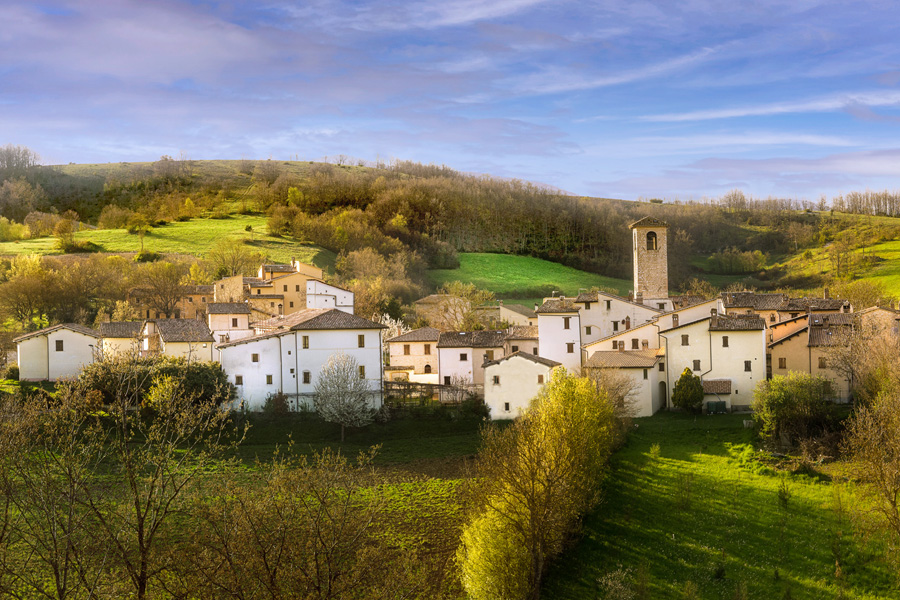 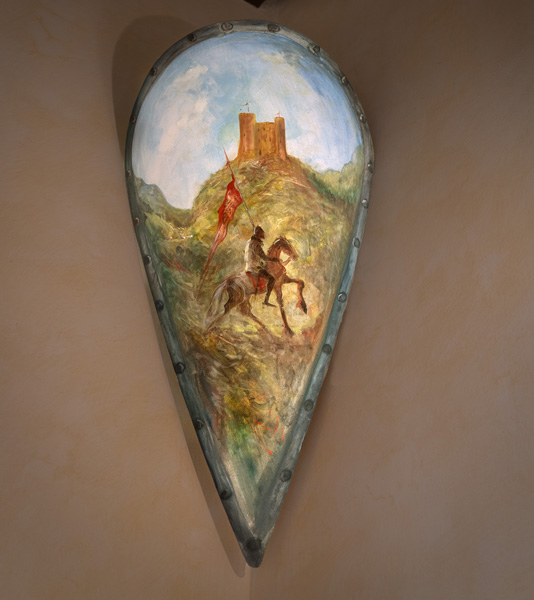 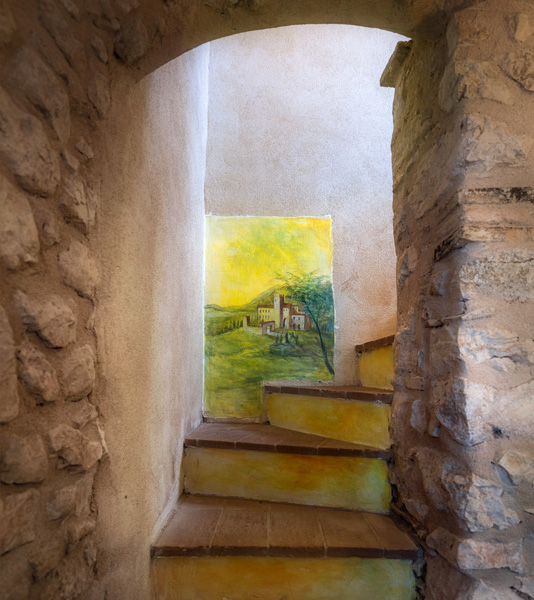 The legend of the Beautiful Pupa - young girl of the castle- was born between the loves and old quarrels, contentions with bloody battles of nobles coming from closed neighbourhoods. In case of prevailing the guns against the love, the people of the Pupaggi village protected Pupa on the tower of the Castle. These bloody fights are still recounted as a myth and a legend from the old local shepherds. The name of Pupaggi comes from this story in memory of the nobles and the beautiful Pupa. 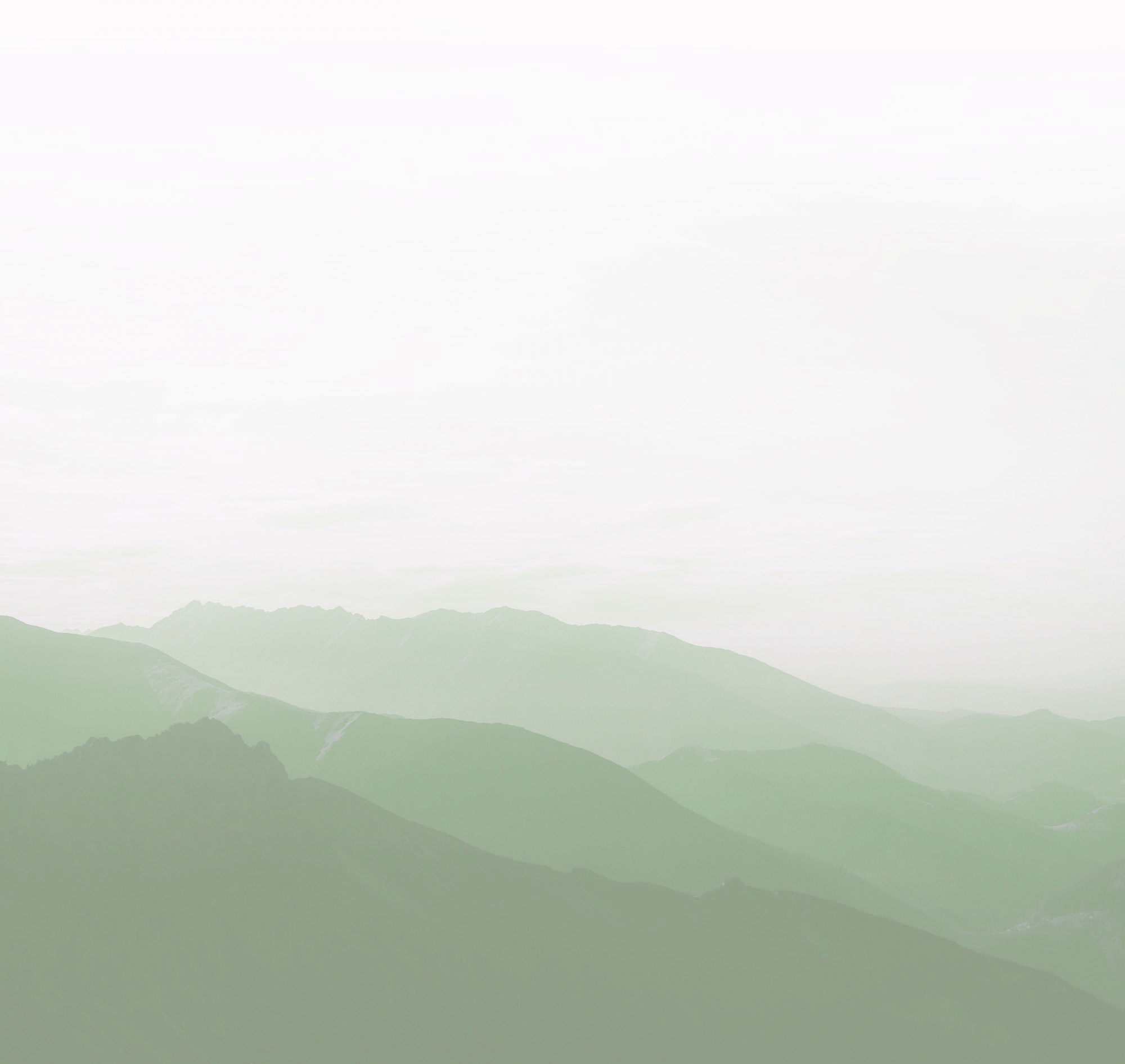